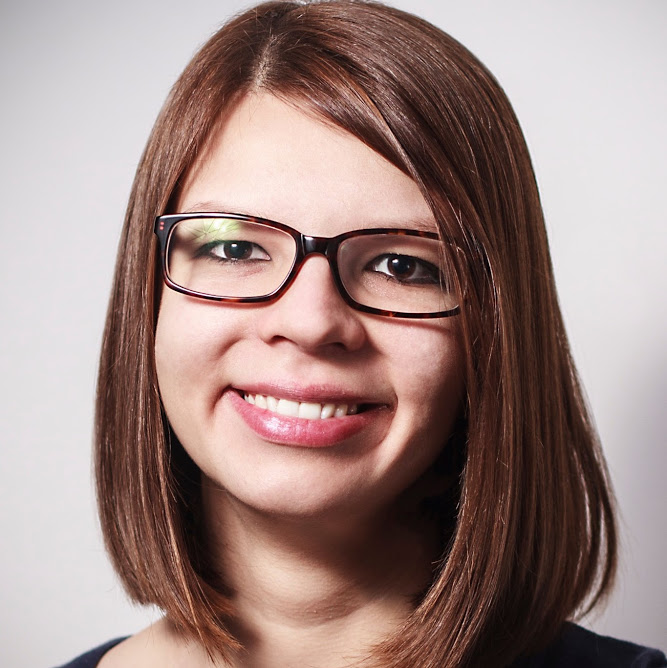 Olga Madejska has been working as a freelance web designer and developer since 2003. In October 2012 she moved to Berlin to work at Amazon.de as a UX Designer. She specializes in usability, interaction-design, and making things 'beautiful'. Olga likes changes and loves to learn new things. She enjoys cooking, reading science-fiction novels and riding her mountain bike.

We keep promising things: to ourselves and to others. Every day we make resolutions: ‘I will write documentation’, ‘I will keep my Photoshop layers organized’, ‘I will not deploy on Fridays’… and we break them. Then we make excuses: ‘because I forgot’, ‘because I needed to mock stuff fast’, ’because there was a critical bug fix’… and we regret. And then we promise again.

During my carrier as UX Designer I made countless promises. Most of the times I failed to achieve the resolution, as I was relying only on (my) good intentions. I want to share my failures together with a list of recipes how I made things work.