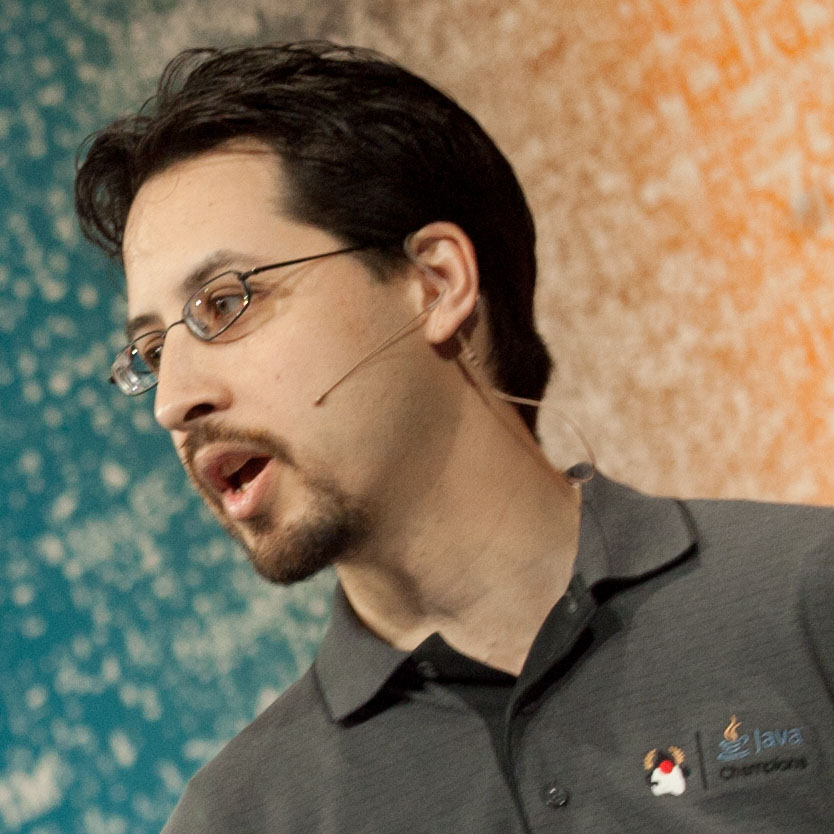 Stephen Chin is a Java Ambassador at Oracle specializing in embedded and UI technology, co-author of the Pro JavaFX Platform 2 title, and the JavaOne Content Chair. He has been featured at Java conferences around the world including Devoxx, JFokus, OSCON, JFall, GeeCON, JustJava, and JavaOne, where he thrice received a Rock Star Award. Stephen can be followed on twitter @steveonjava, reached via his blog: http://steveonjava.com/ and his hacking adventures can be seen on: http://nighthacking.com/

Java 8 for Tablets, Pis, and Legos

Java 8 is the most impactful update to the Java ecosystem since Java 5, introducing an entirely new programming model with lambda expressions, and a whole new platform of applications with support for ARM embedded devices. In this presentation, you will see live demonstrations of Java 8 technology running on embedded platforms such as Raspberry Pi, Lego Mindstorms EV3, and Android/iOS tablets, allowing Java-based applications to support the internet-of-things.

With new low cost devices entering the market, access to the world of embedded computing is become more cost affordable. And, with continued advances in Java, developers can easily begin creating innovative applications that leverage these low cost devices. Come and learn how to build the future of Java.