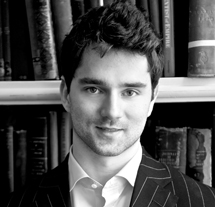 Raoul-Gabriel Urma is a coauthor of the upcoming book Java 8 in Action: Lambdas, Streams, and functional-style programming, published by Manning. He is a regular speaker at major Java conferences (for example, Devoxx and Fosdem) and also an instructor. He has worked at several well-known companies — including Google's Python team, Oracle's Java Platform group, eBay, and Goldman Sachs — as well as for several startup projects. Currently, he is finishing a PhD in computer science at the University of Cambridge, where he does research in programming languages.