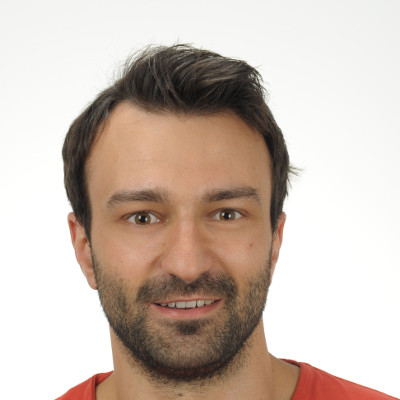 Marek graduated from Opole Technical University, Poland. Since then he's been working as a Java EE developer using JBoss technologies. Marek has spoken at many conferences, like FUDCon, JUDCon, FOSDEM, Confitura, Javarsovia.

Docker - intro to a revolution

Docker is a tool for building portable Linux containers around an application. If you are unfamiliar with Docker, or have heard of it but never used it, then you should definitely come to this session because containers are the new virtualization.

Docker is a revolution in thinking about software distribution. It makes the process of creating images with the whole application stack (OS + application server + application itself) easy and extremely fast. You can share them easily too, and images behave the same way on different machines. Differences between development and production environments are a thing of the past. But that's not everything - Docker helps you run images too by providing an easy to use interface. Sounds like magic, huh?

You may ask how this is different from virtualization? Come to my talk to hear the answer.